Courtney Farr grew up in Scott City, a western Kansas town with a population of 3,800. That’s where his father, Dr. Marvin Farr, died last week of COVID-19. The obituary Courtney Farr wrote gave voice to millions of frustrated Americans. It quickly drew notice across the country. He spoke to Celia Llopis-Jepsen of the Kansas News Service.

EUDORA, Kansas — In 1979, a young boy fell asleep on his father’s chest in their Scott City, Kansas, home. His mother snapped a photo.

A week ago, that father died of COVID-19 in the local nursing home. Marvin Farr’s son, Courtney Farr, penned an obituary.

It spread swiftly on social media. Within days, a stunned and grieving man saw the words he had meant for a community of 3,800 people in sparsely populated west Kansas get picked up by The Washington Post, Newsweek, USA Today.

Courtney Farr was swamped with comments and messages, some from people who never knew his father but saw their own grief reflected in the tribute to him. They shared those frustrations over the pandemic and the sense that some people don’t take it seriously enough.

On Friday, Courtney sat on the porch of his countryside home, off a gravel road near Eudora, to talk about the obituary that struck a nerve for so many people with its opening paragraph:

Dr. Marvin James Farr, 81, of Scott City, Kan., passed away Dec. 1, 2020, in isolation at Park Lane Nursing Home. He was preceded in death by more than 260,000 Americans infected with covid-19. He died in a room not his own, being cared for by people dressed in confusing and frightening ways. He died with covid-19, and his final days were harder, scarier and lonelier than necessary. He was not surrounded by friends and family.

Courtney saw his father hours before he died. A worker at the nursing home held up an electronic tablet for a video call. The dying man’s eyes were open, but Courtney doesn’t know how well his father could hear and understand him.

When his mother, Nancy Farr, died nearly two years ago at the same nursing home, Courtney was there in person.

“It was really good and meaningful to sit with her,” he said. “Doing this video call with Dad was so much harder. … You want to reach out and you want to touch him. You want to hold his hand.”

He was born into an America recovering from the Great Depression and about to face World War 2, times of loss and sacrifice difficult for most of us to imagine. Americans would be asked to ration essential supplies and send their children around the world to fight and die in wars of unfathomable destruction. He died in a world where many of his fellow Americans refuse to wear a piece of cloth on their face to protect one another.

The coronavirus pandemic has isolated nursing home residents, locking their loved ones out for much of its duration. When the virus slowed over the summer, Marvin’s home opened briefly and Courtney spent time at his side.

But this fall, COVID-19 surged across Kansas. More than 200 Kansas nursing homes and similar facilities are experiencing outbreaks. The number of homes that haven’t dealt with it yet are a dwindling minority. 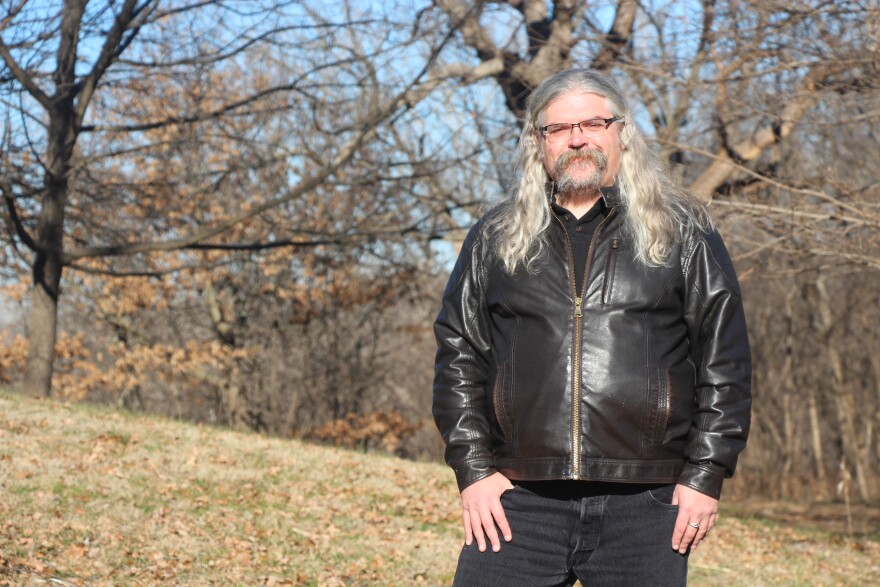 It distresses Courtney that many Americans won’t heed the advice of public health experts to slow the disease’s march. For some, mask-wearing and social distancing became entwined with partisan politics instead.

To him, it flies in the face of common sense. Rural and urban America alike can’t thrive without medicine and other science.

Marvin was a farmer and a veterinarian. He graduated from Kansas State University in 1968. His careers filled his life with an understanding of the science of life: how to nurture it, how to sustain it. … The science that guided his professional life has been disparaged and abandoned by so many of the same people who depended on his knowledge to care for their animals and to raise their food.

Courtney got a phone call on Thanksgiving Day, his late mother’s birthday, that Marvin had tested positive.

For more than a day, Marvin was asymptomatic. Then the disease progressed fast. Fluid in the lungs. Low oxygen levels. Six days after the diagnosis, he died.

He was a devout Episcopalian who believed he would see lost loved ones again after death.

The family won’t hold a memorial until it’s safe, even if that means waiting till vaccines bring herd immunity. Then they will celebrate his life.

“I don’t want to do anything,” Courtney said, “that could possibly add to the burden that the health care workers in Scott City are already dealing with.”

He would look after those who had harmed him the deepest, a sentiment echoed by the healthcare workers struggling to do their jobs as their own communities turn against them or make their jobs harder. He would also fail those who needed him the most at times, as he was still human, with his flaws and limits.

Marvin was on hospice when COVID-19 struck. He had advanced dementia. Even absent the pandemic, Courtney thinks his father likely would have died in a matter of months.

“One of the things I see brought up from people who won’t take this seriously is, ‘It’s only the really elderly mostly who are dying,’” he said. “‘It’s only people who were probably going to die anyways.’”

“It mattered how he died,” he said. 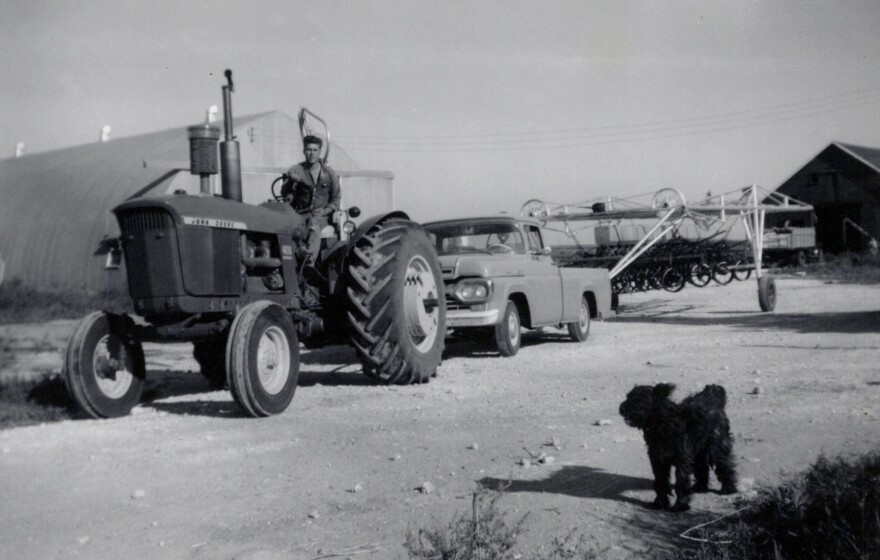 That is, Marvin lay isolated in the quarantine wing of a nursing home trying to control a dangerous outbreak, without family nearby to comfort him.

“The tragedy there and the trauma there is not just his or mine or my family’s. It’s also the health care workers taking care of him,” his son said. “It’s traumatic for them because they’re dealing with the quarantine ward and the isolation ... It’s awful for everyone.”

Courtney’s mother and father both had the same hospice nurse.

“Her primary focus is making sure that people can pass in comfort and with dignity,” he said. “Right now, we as a society are failing that in so many ways. For hundreds of thousands of people.”