TOPEKA, Kan. (KNS) – Kansas — a deeply Republican state that became the darling of national liberals by rejecting a potential abortion ban in August — heads into the November 8 election for governor with a fairly stark choice.

Democratic Governor Laura Kelly comes asking for reelection arguing that she led the state out of a stubborn budget crisis that followed the tax cuts and government service rollbacks powered through by her Republican predecessors, Sam Brownback and Jeff Colyer.

She casts herself as a middle-of-the-road moderate so business-friendly and forward-looking that she drew Panasonic’s $4 billion electric vehicle battery plant to the state.

Her chief challenger, Republican Attorney General Derek Schmidt, paints her as a liberal in step with President Joe Biden and blames inflation on their policies. He insists Kelly should have done more to make life for Kansans more affordable amid rising prices.

The two differ on the economy, education and abortion. They have different visions for the future of Kansas.

Here’s how the two leading candidates stand on key issues: 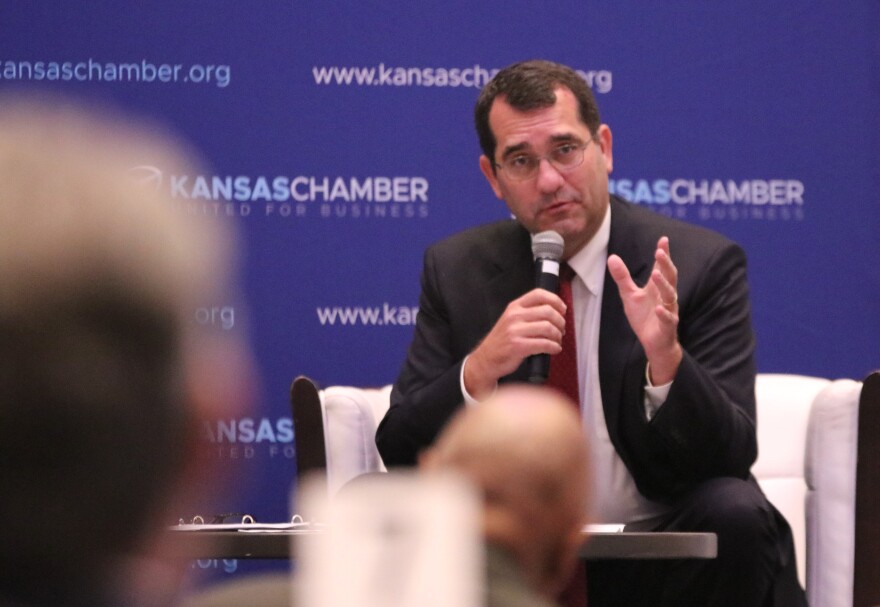 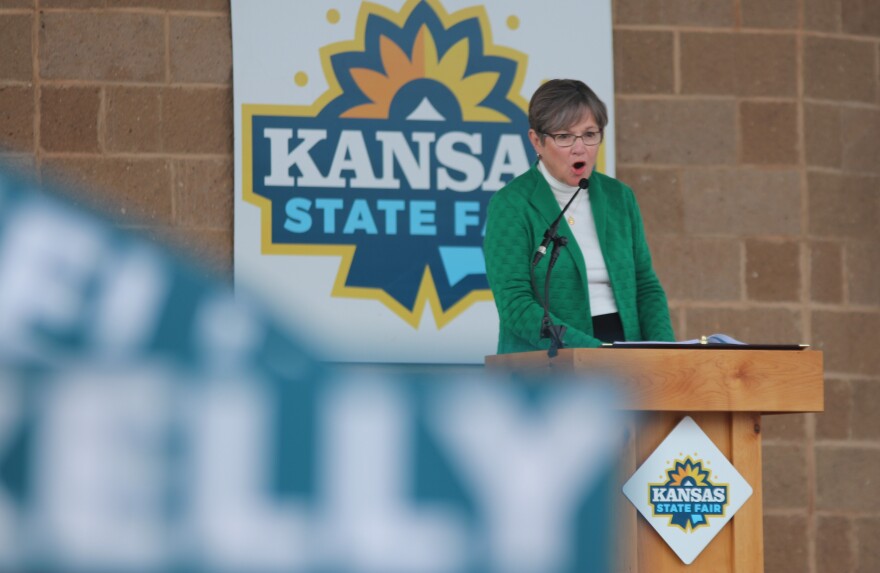