The National Baseball Hall of Fame will induct Negro Leagues legend Buck O’Neil this weekend. Even 16 years after his death, O’Neil’s impact is still felt by coaches, players and fans all over Kansas City.  Greg Echlin reports.

Buck O’Neil’s Hall of Fame induction ceremony is scheduled for Sunday afternoon and will air live on the MLB Network.

'At Long Last,' Kansas City Legend Buck O'Neil Will Be Inducted into the Baseball Hall of Fame
By Greg Echlin

After this weekend, Kendrick will have a more fitting memory to recollect.

On Sunday, O’Neil, who rose to fame as a first baseman for the Kansas City Monarchs, will be posthumously inducted into the Hall of Fame.

“Obviously it’s bittersweet. I wish that my friend was here,” said Kendrick. “We won’t get the opportunity to high-five, chest bump, hug our guy. But it certainly does not diminish the accomplishment.”

O’Neil will be inducted in the executive category — he was the Negro Leagues Baseball Museum’s board chairman for years and played a critical role in its founding in 1990.

But O’Neil influenced the game in countless ways.

As a former Hall of Fame committee member, he got an inside look at the selection process, and he’d seen deserving players get passed over before. The 2006 snub was something he had braced for, he said at the time.

“Everybody thought I was a shoo-in, but I knew better,” said O’Neil. “I knew what could happen.”

Still, when 17 figures from the Negro Leagues were inducted that summer, O’Neil was on the dais to speak on their behalf, something he had been doing for years.

“I’ve done a lot of things I like doing,” said O’Neil in Cooperstown, New York. “But I’d rather be right here, right now, representing these people that helped build the bridge across the chasm of prejudice.”

O’Neil died that October at the age of 94.

O’Neil became the first African American coach in Major League Baseball with the Chicago Cubs in 1962. He also had an eye for talent and, as a scout, signed future Hall of Famers Lou Brock and Lee Smith. 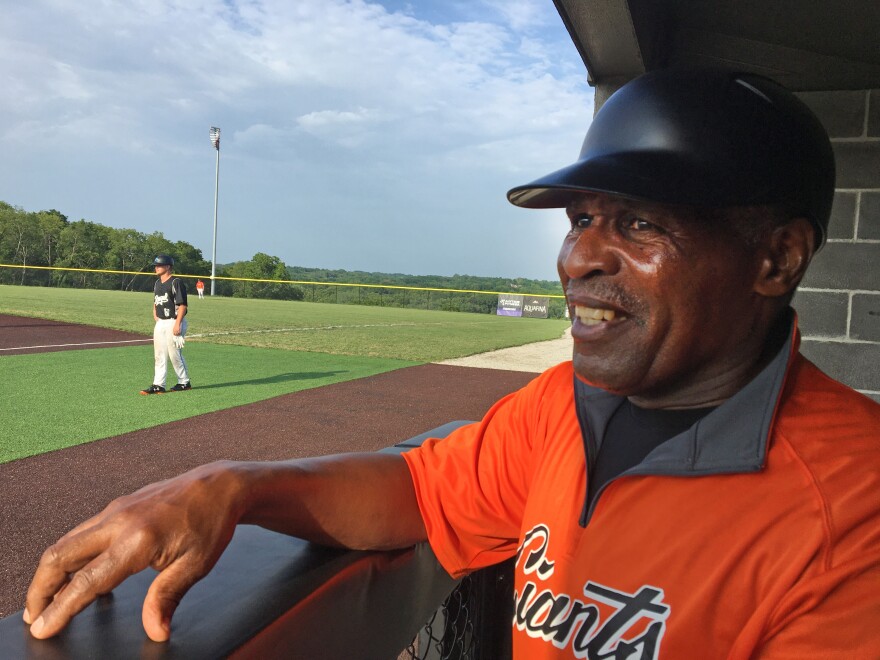 Stevenson said he often thinks about O’Neil when he’s on the baseball diamond and when he walks by the Negro Leagues Baseball Museum.

Stevenson never made the big leagues, but he did go on to direct inner-city baseball programs at the Boys & Girls Clubs of Kansas City. He also coaches in the Ban Johnson Baseball League.

It’s just one lesson learned from O’Neil that Stevenson now coaches into his young players.

In Kansas City, O’Neil has already reached some level of immortality. Physical reminders of his lasting impact exist throughout the metro.

Since 2016, drivers crossing the Missouri River near the downtown airport have used the Buck O’Neil Bridge. A new bridge under construction in the same area will continue to bear his name, and Kansas City is looking for innovative ideas to preserve and repurpose the original.

At Kauffman Stadium, the Kansas City Royals use the Buck O’Neil Legacy Seat to honor people who have made a difference in the community. 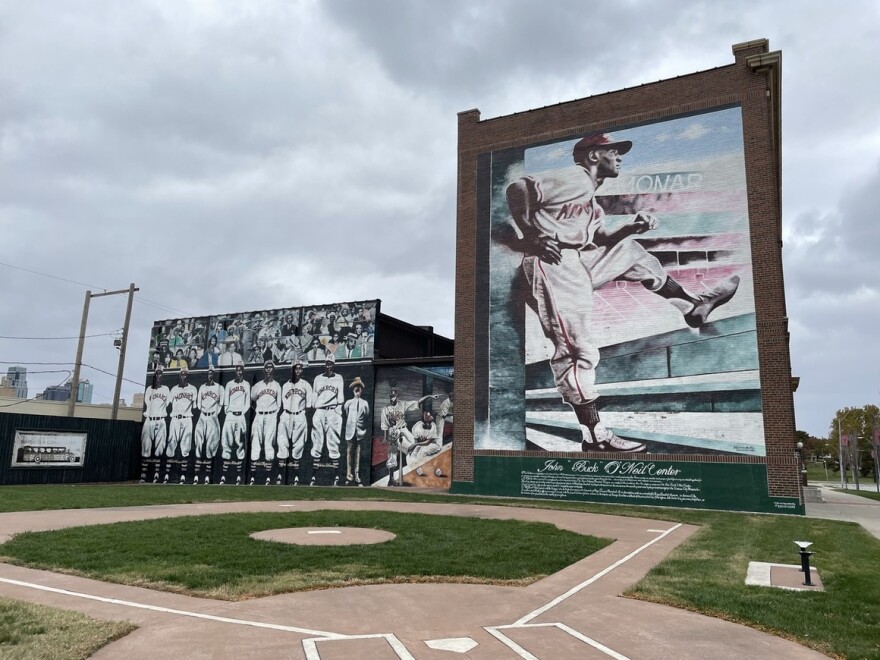 In the 18th and Vine District, at the Paseo YMCA where the Negro Leagues were founded in 1920, work is under way to create the Buck O’Neil Education and Research Center. Once completed, fans, students, and researchers will be able to study every aspect of the Negro Leagues and social history, according to the center’s webpage.

O’Neil’s likeness was even applied in sticker form to a KC Streetcar stop at Union Station.

Beginning this weekend, O’Neil will also have his rightful place in Cooperstown.

Meanwhile, more people are flocking to the Negro Leagues Baseball Museum, where a life-size statue of O’Neil watches over an open area called the Field of Legends.

Museum President Bob Kendrick said attendance has spiked since last December, when the Hall of Fame announced O’Neil and six others would be inducted.

“I do think a lot of that coincided with the jubilation that people had that Buck was, at long last, being inducted into the National Baseball of Hall of Fame,” said Kendrick.

That long-awaited ceremony is set for Sunday afternoon, and will be broadcast live on MLB network and at MLB.com.

Kendrick plans to seize the opportunity with a new fundraising effort called, “Thanks a Million, Buck.”

He’s asking O’Neil’s fans to donate “one buck” each, with the goal of raising $1 million for the education and research center in his name.

“We have to do exactly what Buck O’Neil would have wanted us to do,” said Kendrick. 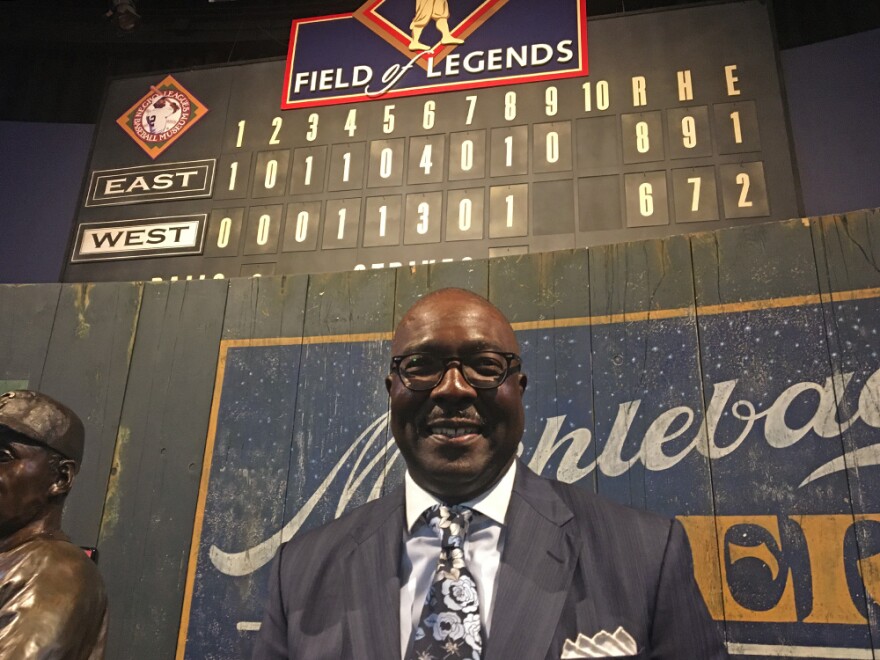