Political campaigns are competing against a pandemic for Kansans’ attention. So, heads up: There’s a big primary election on the horizon.

The first step toward a new senator from Kansas in Washington, D.C., begins Aug. 4, though there’s more at stake than just deciding which Republican will go up against Democrat Barbara Bollier in fall.

Three of the state’s four U.S. House seats are in play — one is wide open, another pits incumbent vs. his party and yet has another a crowded field.

The polls will be open from 7 a.m. to 7 p.m. on Election Day, with extra safety measures in place (masks are suggested but not required). You don’t have to go in person. Many Kansans are turning to mail-in ballots to avoid an extra trip outside the home, but remember, they must be postmarked by Aug. 4.

Here’s a handy rundown on the races. 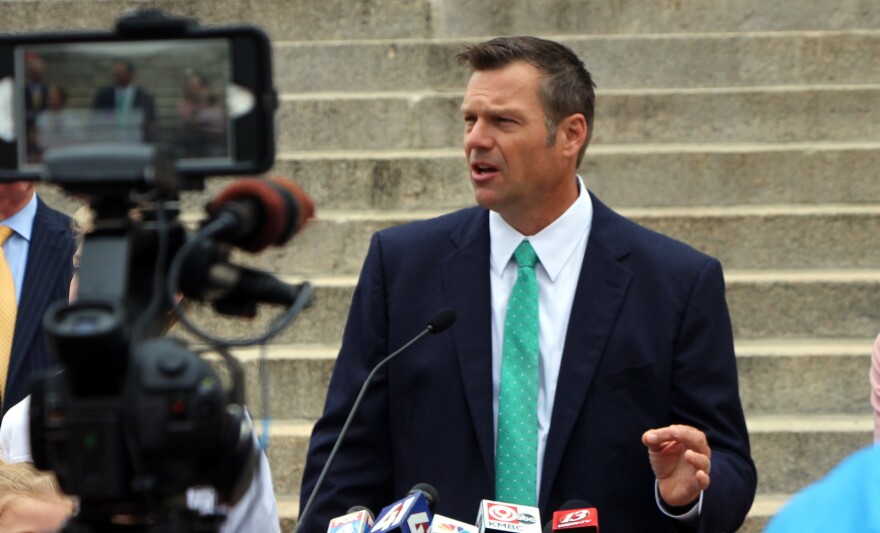 Sen. Pat Roberts has spent more than 40 years in Congress representing Kansas, 23 of those in the Senate. But he’s hanging it up after this year.

The field for the Republican nomination to replace him looks big, but it’s dominated by four men. Former NFL player Dave Lindstrom and Kansas City-area businessman Bob Hamilton have the money and visibility to be competitive, but the headlines focus on two more well-known players: former Kansas Secretary of State Kris Kobach and U.S. Rep. Roger Marshall from the 1st Congressional District.

The concern among more moderate Republicans is that Kobach could get the nod from primary voters, he won’t cut it against a Democratic candidate who flipped parties after President Donald Trump got into office. Roberts recently endorsed Marshall, a doctor. 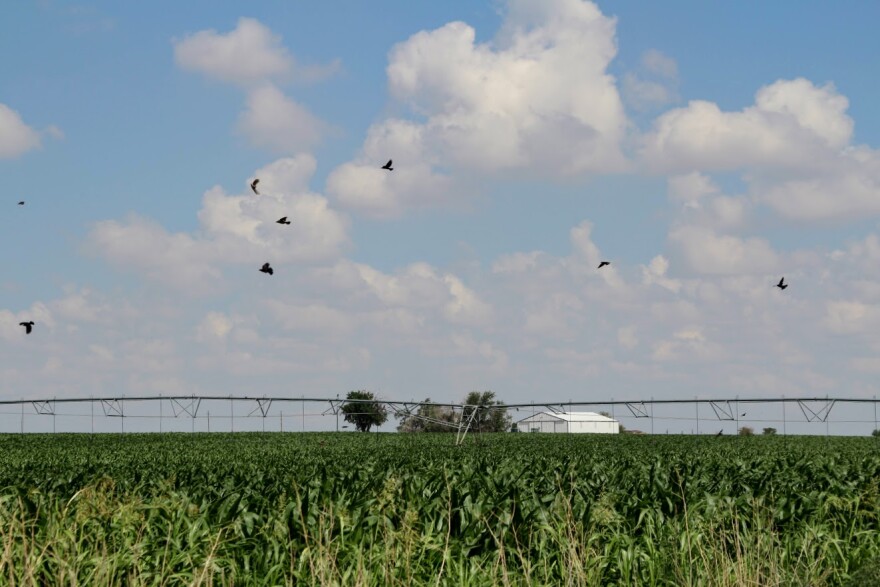 The Big 1st represents more than half of Kansas’ counties, stretching from just east of Manhattan, south to Hutchinson and west to the Colorado border.

There’s a big bunch of candidates looking to fill the wide-open congressional seat being vacated by Marshall so he can run for the Senate. We spoke to most of them, Democrats and Republicans, earlier this month to understand where they stand on the most pressing issues of the year. 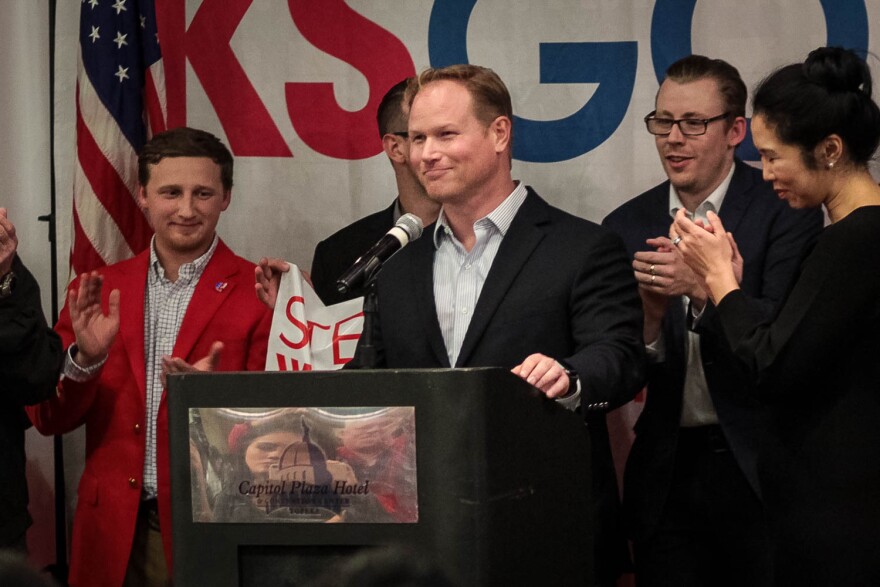 It’s rare for a sitting congressman to face a challenge from his party. But here we are, with freshman U.S. Rep. Steve Watkins going up against Kansas Treasurer Jake LaTurner and former state official Dennis Taylor.

Even rarer is a sitting congressman charged with felonies related to voter registration about a month before a primary. We’re there, too, and explain how that’s changed the race and the pile of endorsements. The 3rd District, which covers Johnson, Wyandotte and a slice of Miami counties, also has a packed primary.

Five Republicans are looking to go up against first-term U.S. Rep. Sharice Davids, one of the first Native American women to serve in Congress who beat the incumbent GOP opponent in 2018 by 9 percentage points.

Their experiences range from the executive suite to the Statehouse, and all of them have had to shift their focus to topics that are top-of-mind for voters in a district that is racially diverse and financially well-off.

Neither candidate, Republican U.S. Rep. Ron Estes and Democrat Lombard, has contested primary races. Check back during the general election for stories about this seat, for which Estes is seeking his third term.

Erica Hunzinger is the news editor for the Kansas News Service. You can follow her on Twitter @ehunzinger.