Heated negotiations between LMH Health and Blue Cross Blue Shield of Kansas will either raise prices for its patients at Lawrence’s only hospital or steer them to seek care elsewhere.

The wrestling match offers a peek at the kind of tension between health care providers and insurance plans nationwide that often stays out of public view.

While both sides of such negotiations argue that they represent patients’ best interests, the financial stakes run high for everyone and carry repercussions for access and affordability.

Nationally, hospital prices have risen faster than general inflation. Even for those with health insurance, that translates to higher premiums and medical bills — particularly unwelcome news to those with high-deductible plans.

LMH Health has argued that Blue Cross of Kansas pays it too little, and shells out more when the same procedures take place in, say, Topeka. Blue Cross counters that LMH Health is seeking hikes that would cost its members millions of dollars. 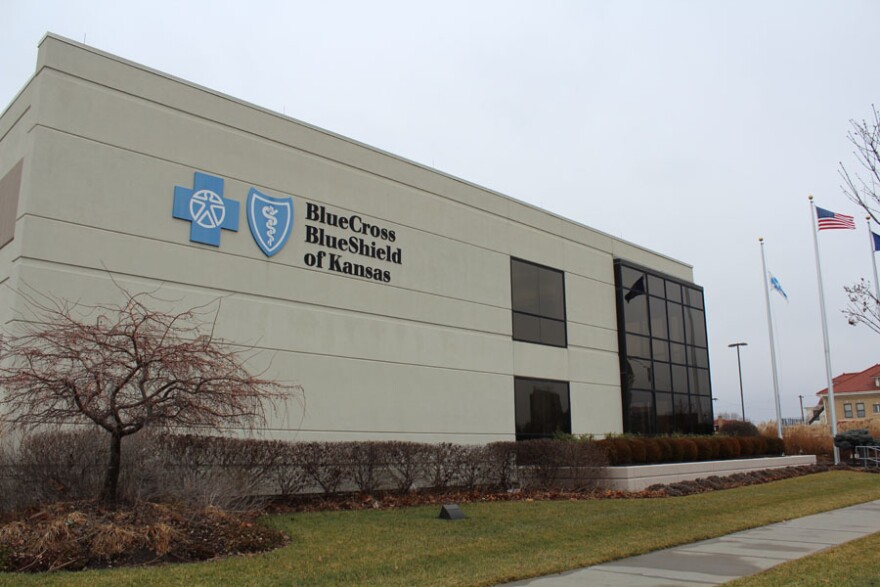 This week, thousands of state employees and their family members became a bargaining chip in that showdown between the two nonprofit organizations.

LMH Health announced talks with the state’s largest private insurer might fall through. It urged people with a choice to pick a different health plan for the coming year.

“We understand that being out of network with BCBS will be a challenge for a number of our patients,” LMH Health wrote on Facebook. “With that in mind, we urge you to ensure — right now — that your selected coverage for 2022 allows you to receive the care you have come to know and trust.”

The health system didn’t respond to questions from the Kansas News Service about the sticking points in the negotiations, or about whether the announcement is meant to pressure Blue Cross by putting it under immediate risk of losing business to its competitors, and particularly to insurance giant Aetna.

The news came during annual open enrollment for employees of the University of Kansas and state agencies. Thousands of people had until October 31 to pick between Aetna and Blue Cross of Kansas, the two administrators for the State Employee Health Plan. (The state has now pushed back the deadline to November 5 in light of the situation.)

“It is our responsibility to ensure healthcare is affordable,” Blue Cross said in an emailed statement.

“We have every hospital in Kansas in our network,” it said. “LMH informed us of their intention to cancel their contract unless we met their demands. They were the only hospital in the state that did so, and the only one that has done so in recent history.”

Last year, a study by the think tank RAND Corporation on the nation’s rising hospital costs used insurance claims provided by large health plans to compare prices across the country.

The study wasn’t specific to Blue Cross Blue Shield of Kansas plans, but RAND found that prices at LMH Health were lower than the national average.

The think tank found that large, private health plans paid more than twice the rate of Medicare at the Lawrence hospital.

Within Kansas, its rates were similar to what RAND found at Via Christi hospital in Wichita.

They were lower than Stormont Vail Health in Topeka (where major health plans paid three times the rate of Medicare) and KU Hospital in Kansas City (where plans paid four times Medicare).

Hospitals dispute the RAND study because RAND only has access to a small sample of their medical claims. RAND counters that many hospitals don’t publish their prices, making complete comparisons impossible.

If the two sides can’t make a deal, Blue Cross of Kansas patients could still seek emergency care at LMH Health in 2022. But out-of-network payment rules would apply to other care there.